Look at the Pictures: Mapplethorpe for the people

Posted on April 1, 2016 by amarilloalternativenews 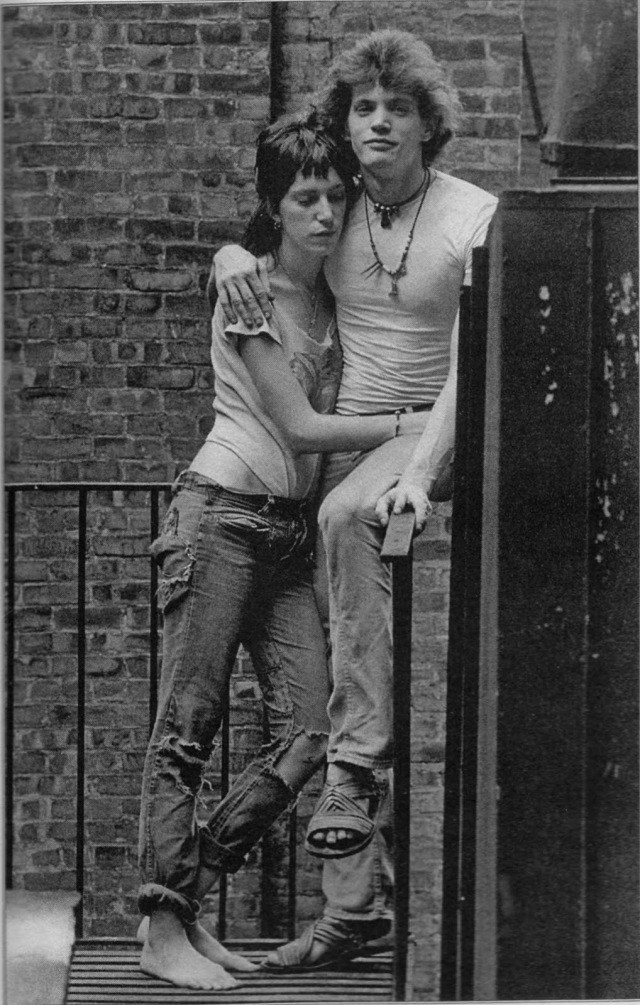 (Portrait of Robert Mapplethorpe and Patti Smith, via artpedia.tumblr.com)

So many turned down exhibiting his work, yet he still matters.

He brought eroticism into the mainstream in a way that people couldn’t ignore. A retrospective of his work is on view at two places in Los Angeles, at the J. Paul Getty Museum and at the Los Angeles County Museum of Art through July. There’s also a documentary about him debuting on HBO on Monday, April 4, called “Mapplethorpe: Look at the Pictures.”